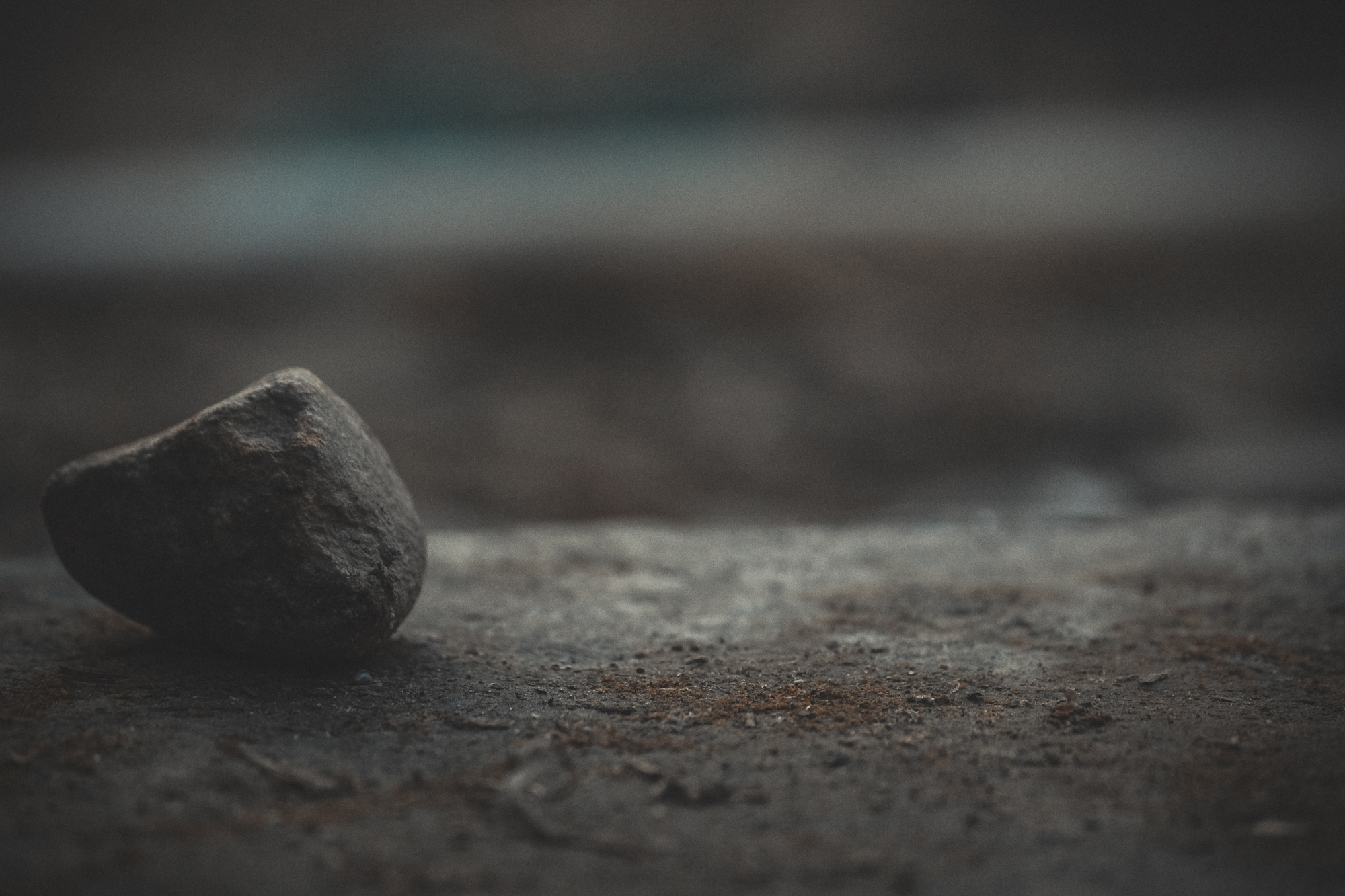 A Model of Forgiveness

Stephen: A Model of Forgiveness

I am amazed at what technology can do. Not long ago, thanks to Instagram, I met Jeff. Jeff was born hearing, but has since lost hearing in both of his ears and is learning to rely on ASL for communication.

I look forward to him sharing his story very soon about the amazing things God has done since beginning the path of learning ASL and seeing God’s broken heart for the deaf. Jeff reached out to me and shared how he felt the pressing of the Lord to write a devotional for us!

I am SO thrilled to introduce him today as this week’s devotional writer! I hope and pray that the words God gave Jeff to share with us come alive to you and prick your heart to live out your faith. I am humbled at the beauty in the cross of Christ and how God can use total strangers to stand beside this ministry by joining in His Kingdom work through our time and talents. Many thanks Jeff!

Jeff:
“Hello! My name is Jeff. I am so excited to share the love that Jesus has with everyone! Thank you, bye!”

One of my favorite books of the Bible is Acts! In Acts you see the disciples doing many works and wonders in God’s name. The word spread and the number of disciples continued growing!

Acts 6:7
“So the word of God spread. The number of disciples in Jerusalem increased rapidly, and a large number of priests became obedient to the faith.”

In Acts 6 the Bible tells us about a man named Stephen. Stephen was a man full of the Holy Spirit.

Acts 6:8
“Now Stephen, a man full of God’s grace and power, performed great wonders and signs among the people. “

Some people from the Synagogue of the Freedmen started to argue with Stephen, but God had blessed him with great wisdom and they could not stand against what God had blessed him with. In fact, they were so angry with Stephen that they persuaded some men to lie about what he had said. They seized Stephen and took him before the Elders. Stephen spoke the truth before the members of the Sanhedrin.

The Bible say in Acts 7:54, “When the members of the Sanhedrin heard this, they were furious and gnashed their teeth at him.”

Stephen was stoned to death for speaking the truth about what God had done!

The part of Stephens’s story that has remained with me through the years is this passage:

Acts 7:55-60
“But Stephen, full of the Holy Spirit, looked up to heaven and saw the glory of God, and Jesus standing at the right hand of God. “Look,” he said, “I see heaven open and the Son of Man standing at the right hand of God.” At this they covered their ears and, yelling at the top of their voices, they all rushed at him, dragged him out of the city and began to stone him. Meanwhile, the witnesses laid their coats at the feet of a young man named Saul. While they were stoning him, Stephen prayed, “Lord Jesus, receive my spirit.” Then he fell on his knees and cried out, “Lord, do not hold this sin against them.” When he had said this, he fell asleep.”

WOW! Stephen was so full of God’s love and The Holy Spirit, that even when he was being stoned to death he asked God to forgive them!

Stephen’s story touches my heart. He was just a man, but he was so filled with the love of Christ that he was able to forgive the very men that killed him!
Many people are not able to feel the true love Christ has to give because they are so filled with hate.