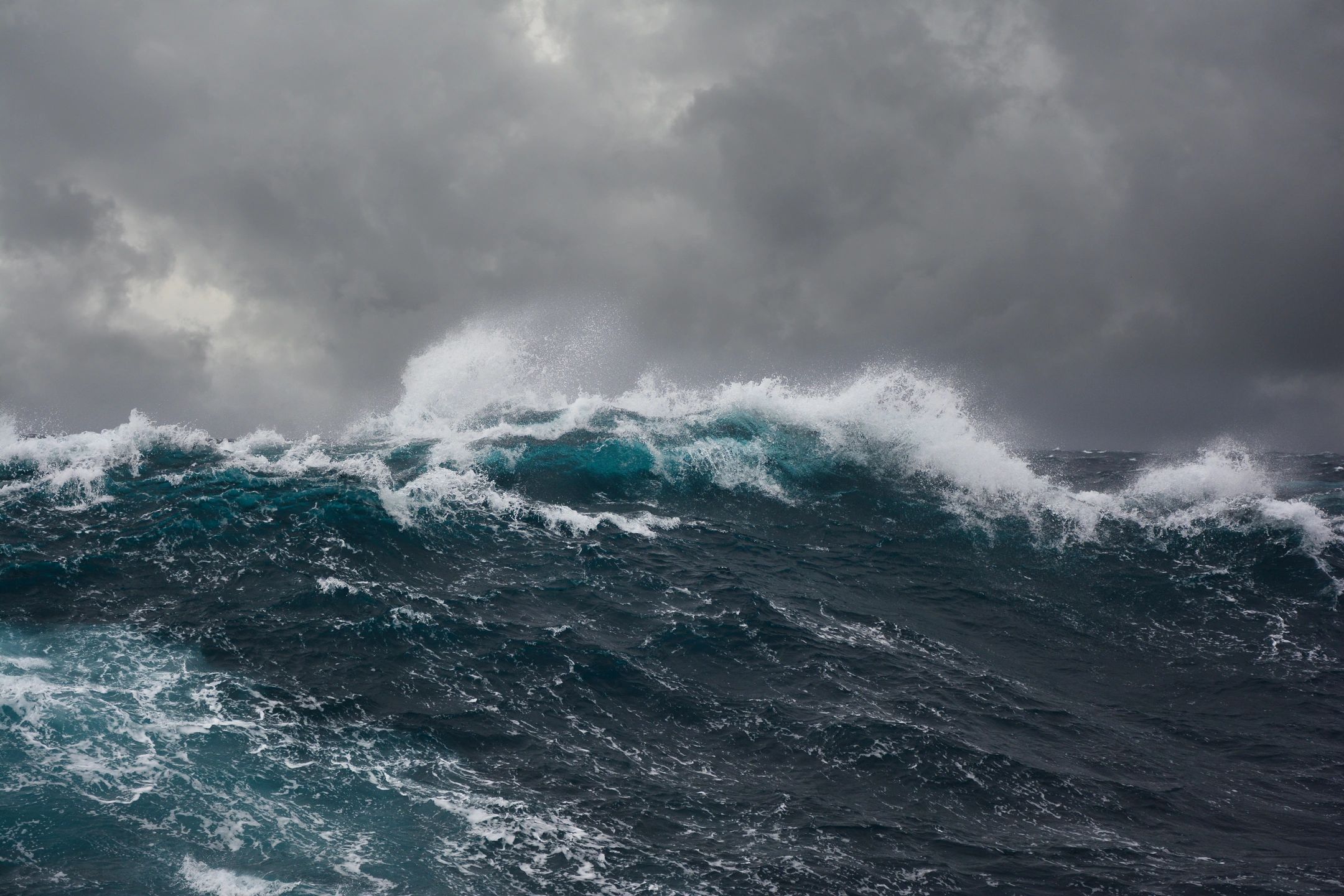 The Testimony of Jonah

Our story today focuses on another powerful biblical human testimony, Jonah. God told Jonah to “arise and go to Nineveh.” The city of Nineveh was not a pleasant place. It is said to be the location of modern day Iraq. Not pleasant before, not pleasant now. We know Jonah feared whatever was currently taking place there because instead of being obedient to God’s command, he ran the opposite direction, optimistic God would change His mind. It says in the first chapter of Jonah he, “rose up to flee to Tarshish from the presence of the Lord.” (Jonah 1:3).

After getting on a boat to flee to Tarshish from Joppa, God caused a great storm to disrupt Jonah’s journey. If you are familiar with geography, think of the distance equivalent to that of modern day Israel to Spain. Quite the journey across the Mediterranean Sea.

“Then the mariners were afraid, and each cried out to his god. And they hurled the cargo that was in the ship into the sea to lighten it for them. But Jonah had gone down into the inner part of the ship and had lain down and was fast asleep.”

Jonah fell asleep maybe hoping to be forgotten. After being woken up by the captain of the ship, Jonah recognizes the storm is God’s way of communicating responsible for the calamity befalling those onboard. He acknowledges his disobedience and it becomes apparent that God isn’t going to find someone else.

“So they picked up Jonah and hurled him into the sea, and the sea ceased from its raging.”

Jonah was swallowed by a great fish and he stayed in the belly of the fish for three days and three nights. Certainly this allowed Jonah time to think upon his actions. Eventually he felt exceedingly remorseful for dishonoring God. In chapter two he speaks beautiful words to God and ends with the proclamation, “Salvation belongs to the Lord!” (Jonah 2:10). God accepts Jonah’s cry of repentance and allows the fish to vomit Jonah up onto dry land.

God told Jonah a second time to go preach to the people of Nineveh and this time Jonah obeyed. After a long journey to walk there, Jonah told the people God would destroy them if they continued sinning. The people became afraid began fasting, asking God to forgive them. The people of Nineveh turned away from their evil deeds and God decided not to destroy the inhabitants of the city which exceeded 120,000.

The irony of Jonah’s story is all the while we read it, we shake our heads in disbelief of how in his “stupidity” he ignores God, yet we are all the same. We all run away from God. Sometimes in obvious ways, God says, “Become a Missionary,” or “DON’T DO THAT,” you say, “It’s too scary,” “I’m not smart enough” or my personal favorite, “I know what I’m doing.” Certainly if we knew what we were doing, God wouldn’t be telling us to do things differently. Sometimes His voice is more subtle, “Pray for that woman,” “Invite your neighbor to church,” “Buy that homeless man food.” We ignore the voice of God far too frequently. We fear others may perceive us as weird, dumb or even completely reject us. Ultimately you have to ask yourself, “Who’s opinion is important?” We will all stand before God once day and answer for every single thing we did or didn’t do. Don’t dwell on missed opportunities from the past, use those disobedient experiences as motivation to listen and act the next time God tosses you a line. Ask for those opportunities and He will deliver. Imagine God in front of you in those moments and ignore the confused stares or weird looks from those around you. You might even be surprised at the positive responses you receive from people when approaching them as God’s hands and feet. His voice will give you courage and His words will come to mind.

“Do not be anxious about how you should defend yourself or what you should say, for the Holy Spirit will teach you in that very hour what you ought to say.”

With a willing heart, say yes to God and let Him use you in might ways.