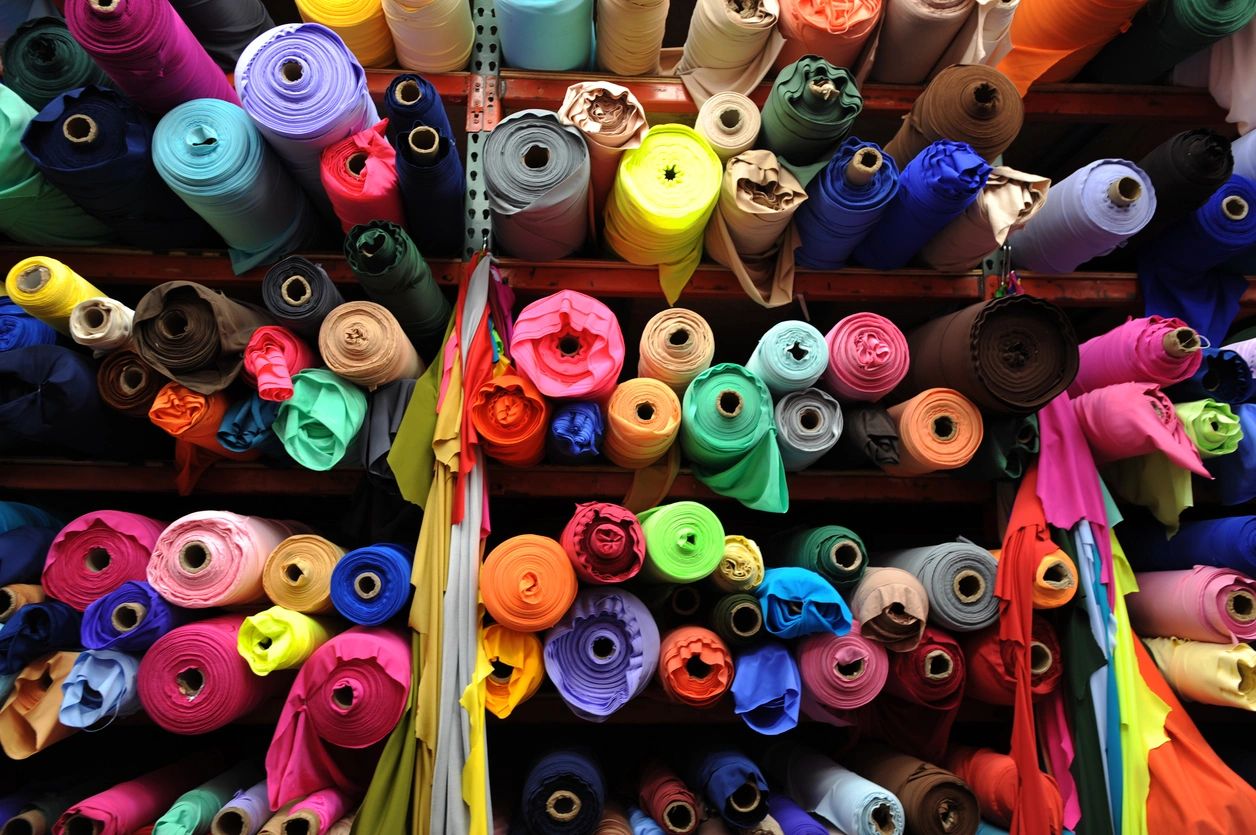 Remember the story of Joseph and the coat of many colors? What a great story. It can be found in Genesis 37-50. I truly encourage you to read the entire story. If you read the whole story you will find that Joseph always found favor with God, but many people were jealous of him. Joseph was very obedient to God. Joseph’s brothers hated him and they were filled with jealousy because he also had great favor from his father. His brothers would eventually throw him into a pit and then sell him into slavery, but even then, he remained obedient to God. Joseph was blessed by God in everything he did.

God will bless you in everything you do, but you must first remain obedient and trust Him. Being obedient to God is not easy. It will get harder the more you learn to trust and rely on Him.  Joseph never wavered in his trust and obedience to God. He was tempted by his master’s wife to sleep with her many times, but he remained strong in his faith with God. Joseph was thrown in prison because he would not sleep with his master’s wife and she lied to have him put there. Joseph eventually got out of prison and became a very powerful man in Egypt.
God wants to bless you and do great things for you, but bad behavior is not rewarded. We’re God’s children and although He does love us very much, jealous people like Joseph’s brothers will not find themselves in favor with God.  Here is another great verse to remind us of people who are like Joseph’s brothers.

2 Timothy 3:2
“For people will be lovers of self, lovers of money, proud, arrogant, abusive, disobedient to their parents, ungrateful, unholy.”
Even people who didn’t know God could see how much God blessed Joseph with wisdom, knowledge and understanding. Throughout Joseph’s story we see something God gave him, the great gift of being able to interpret dreams. This is what helped Joseph be freed from prison.

Genesis 41:38
“And Pharaoh said to all his servants, ‘can we not find a man like this, in whom is the spirit of God?’”
Pharaoh saw that the gift Joseph had was from God. As Christians we are called by God to stand out from the world. The bible tells us to live in this world, but not to be a part of it. Jealousy can tear down even the strongest of people! Jealousy is of this world and has no place in the life of a Christian. That’s why we as Christians must be obedient to God and listen to what the bible has to teach us.