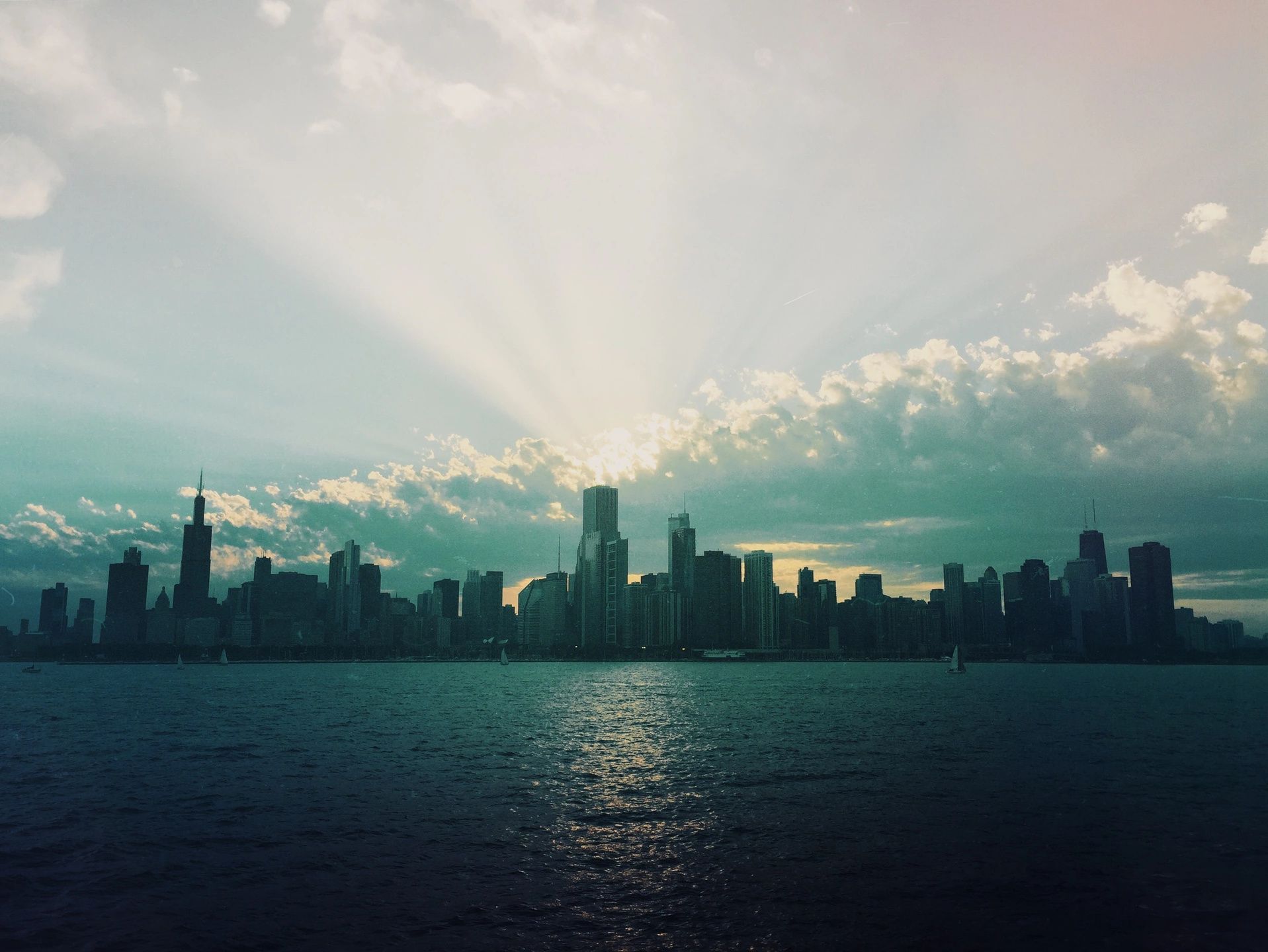 We have spent a great deal of time unpacking the miracles and wonders of our Lord Jesus Christ during His time here on earth. We first discovered His miraculous birth through the conception of the Holy Spirit. Then we looked at Jesus’ adult ministry and how He fed over five thousand with just two fish and five loaves. Today, we are going to look at His ability to raise people from the dead. A feat completely impossible for any human to do.

The story of Lazarus is rather lengthy. Please take time to read John 11:1-44 on your own time. I will do my best to summarize and focus mainly on the last section, John 11:38-44. By reading the story in its entirety, you can get an idea of why this story has such a profound impact on the people, on Jesus Himself and on us.

Mary, Martha and Lazarus were all siblings. Jesus had a solid affection for them. The sisters knew Jesus well and Mary was the woman in previous scripture who had anointed Jesus’ feet with costly oil. Their brother Lazarus had fallen ill and the sisters sent word to Jesus. He was not concerned whatsoever and told the sisters, “This illness does not lead to death. It is for the glory of God, so that the Son of God may be glorified through it.” (verse 4). Jesus stayed in their town two days longer despite the disciple’s urgings for Him to retreat. Jesus explains to the twelve that Lazarus is sleeping and He will go wake him. Unfortunately, He actually meant Lazarus was dead, but the disciples thought He meant he was in literal sleep. By the time Jesus arrived, Lazarus had been dead in a tomb for four days. By this time, his body would have already begun to smell and the process of decomposition would have started. Martha and Mary both try to place blame on Jesus, using words in hopes he would feel guilty like, “if you were here, our brother wouldn’t have died.” (verses 21, 32).

Jesus was overwhelmed with sadness over the death of Lazarus and this is the only time recorded in the scriptures where Jesus wept (verse 35). Martha confirms her belief in His Lordship and power, but Jesus, deeply moved, traveled into the town where Lazarus lay in his tomb. There was much mourning over the loss at the tomb, but Jesus was ready to show them His power exceeding anything they were capable of understanding up until this point.

“Then Jesus, deeply moved again, came to the tomb. It was a cave, and a stone lay against it. Jesus said, “Take away the stone.” Martha, the sister of the dead man, said to him, “Lord, by this time there will be an odor, for he has been dead four days.” Jesus said to her, “Did I not tell you that if you believed you would see the glory of God?” So they took away the stone. And Jesus lifted up his eyes and said, “Father, I thank you that you have heard me. I knew that you always hear me, but I said this on account of the people standing around, that they may believe that you sent me.” When he had said these things, he cried out with a loud voice, “Lazarus, come out.” The man who had died came out, his hands and feet bound with linen strips, and his face wrapped with a cloth. Jesus said to them, “Unbind him, and let him go.”

Although the sisters claimed deep belief in Christ, there was still doubt. Martha warned Jesus about the odor because of the amount of time which had passed. Jesus again replies, “Did I not tell you that if you believed you would see the glory of God?”

How many times do we see God work a miracle in our lives or in the life of someone around us and we still do not believe? God may even say something so direct as Jesus did to Martha to remind us that He knows what He is doing.

Jesus raised Lazarus and He lived again. Jesus was not only demonstrating His power, but He was foreshadowing the very miracle which was to come in His own life. Many people believed in Him that day. Can you imagine what Lazarus was thinking?! HE WAS DEAD. THEN JESUS GAVE HIM LIFE.

This is the whole point of this story! Jesus sought out the one He loved who was dead and gave Him life.

The greatest miracle that I see from this story is how I, just like Lazarus was dead, Jesus came to me, spoke life into me and gave me life.

2 Corinthians 5:17 says, “Therefore, if anyone is in Christ, he is a new creation. The old has passed away; behold, the new has come.”

You want to experience redemption from death? You want to be raised in newness of life and walk with a God who has the power to redeem your dead heart?

In Part 4, we will look at the most amazing miracle of all. You will not want to miss out!