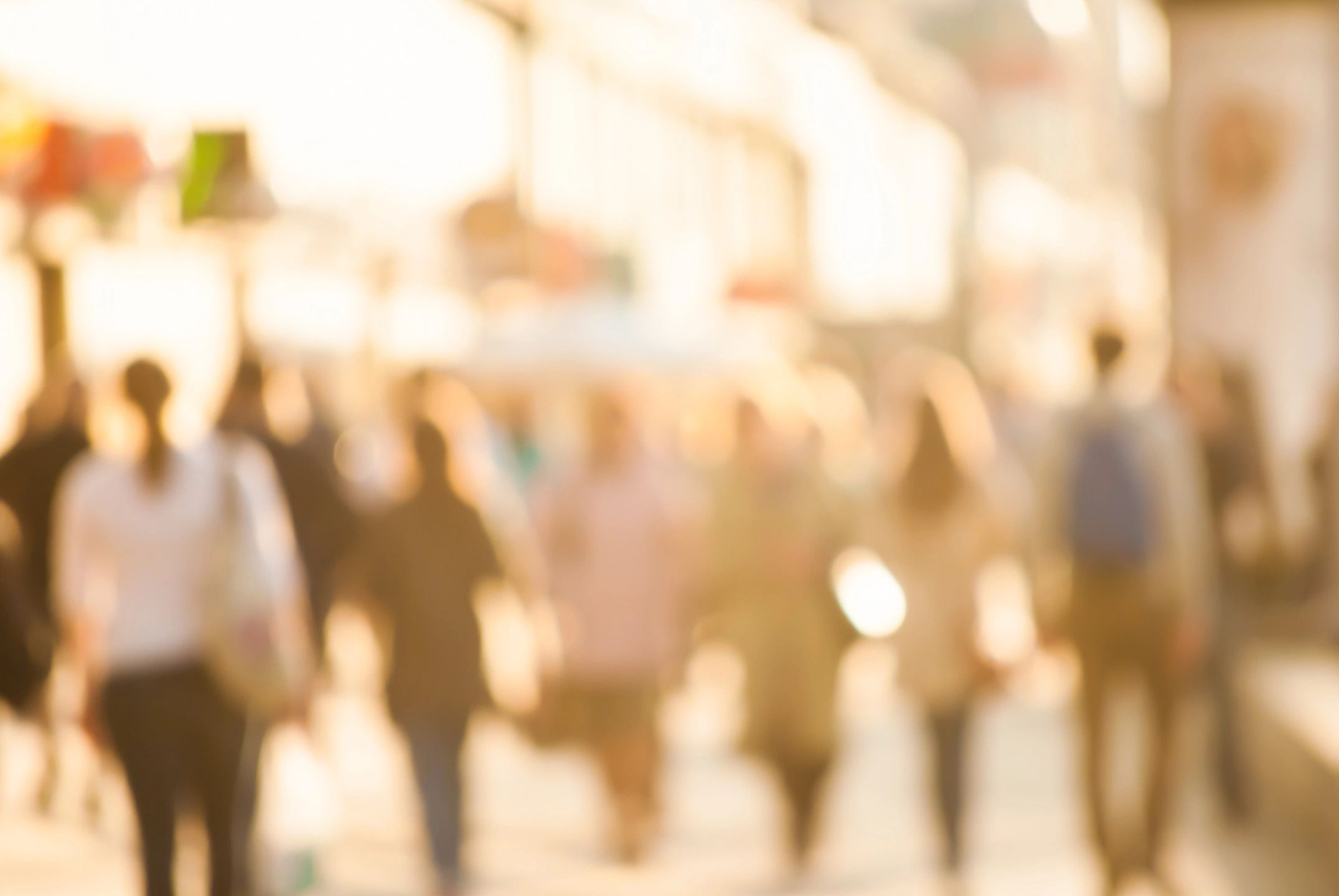 Many men and women throughout the course of history have stood up for Christ while facing persecution, including death. One of the greatest missionaries of our time outside of those mentioned in scripture is a man named Jim Elliott.

Jim was in his twenties when he and four other missionaries where brutally speared to death by ten Amazonian men. For quite some time, Jim felt a deep unexplainable pull in his heart for an unreached people group in the jungles of Ecuador. The Waodani, formerly known as the Auca Indians, were a primitive savage people. Oil workers drilling on a site near the Aucas territory were killed along with other Tribal people in Ecuador converted to Christianity. Despite all of this, Jim and his friends were convinced God’s call had not been altered.

In February of 1952, Jim boarded a ship from California to South America. He and missionary partner Pete Fleming, spent their first year learning Spanish. Jim also learned the tribal language of these people because he felt so strongly of their need to know Jesus Christ. He did not fear these people. He believed if they knew the true gospel, they would not want to kill.

Pilot Nate Saint, and the other missionaries flew around the area attempting to make contact and locate the Auca people. They began to lower baskets of gifts down to the Auca people and after months, they received gifts in the basket back and felt they were warming up to the idea of their contact. The missionaries found a clear stretch of beach to land and the five missionaries were flown in and set up camp. Within a few days, a few of the people came by out of curiosity and the missionaries shared a meal with them. A couple of days after that, January 8, 1956 two women approached the men looking less friendly than their previous visitors. Upon further investigation, the missionaries realized the two women were not alone, they were standing in front of ten men, all armed with eight foot spears.

What followed next is both tragic and savage. The ten Amazonian men overpowered the five missionaries and brutally murdered them with their spears. Jim had a revolver on him, but had vowed not to use it against someone who did not have a relationship with God. He was secure of his salvation; he knew these men were not. The men’s bodies were discovered later floating in the river near their camp.

Jim’s wife Elisabeth went home to the United States and after a year, returned to live among the very people who killed her own husband. In her obedience, the entire tribe was saved and the savage killings stopped.

One Auca man was so radically transformed by faith in Christ he said, “I have killed twelve people with my spear! But I did that when my heart was black. Now Jesus’ blood has washed my heart clean, so I don’t live like that anymore.”

Of course, Jim’s tragic death brought the light of Jesus Christ to a people who otherwise might still be living in darkness. He lived out his mission to God’s calling on his life. He wrote in his journal, “when it comes time to die, make sure all you have to do is die.”

In the world right now, it is estimated that there are roughly eight thousand unreached people groups (UPG) in the world today.

We are thankful and humbled by these five men who gave their lives up for the gospel, so others living in darkness could know Jesus:

Jesus died for you so you would not have to. What are you waiting for?

Is God calling you to go to the unreached deaf peoples of the world?