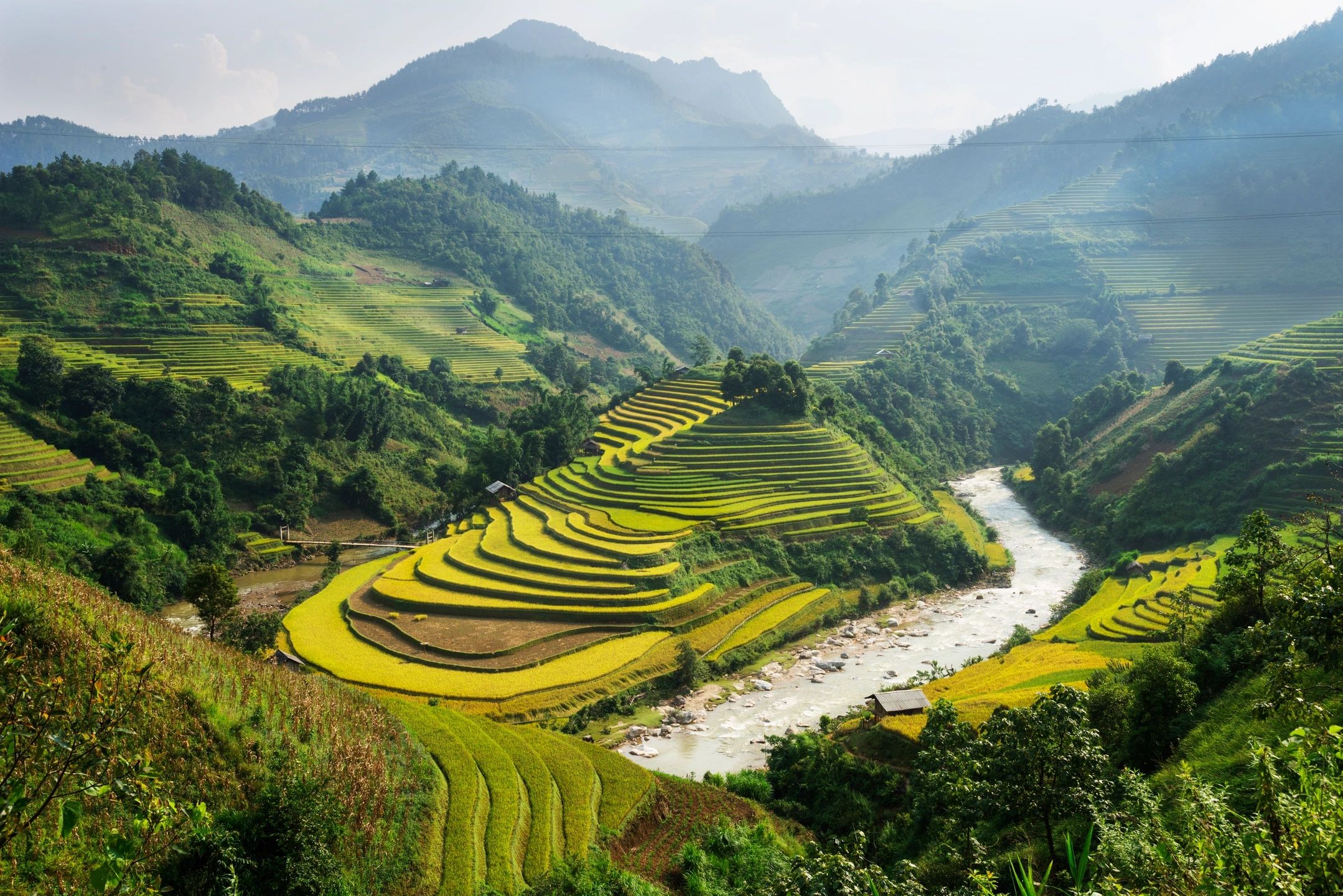 My Heart for Missions

It was 2007, I moved away from my hometown for the first time in my life and began a new path as a professional sign language interpreter. I had lived on my own for about four years already, but relocating to a new city away from my family had quite the impact on my life. I also had roommates for the first time in my life and strangers at that. During the 2007-2008 year, much transpired and life became stressful and heavy for me emotionally and spiritually. I felt very alone and did not have much desire to break out of my comfort zone and meet spiritually solid people. Eventually as I mentioned in my testimony, I hit a breaking point and finally fully surrendered to the Lord. It was at the moment I really began to notice my life completely change.

It was somewhere around March of 2008 when I got a call from my brother asking me if I would be interested in joining a team from his seminary on a trip to Chiang Mai, Thailand. I laughed the first time he called to talk to me about it. “Why on earth would I want to do that?” I asked him. He shared with me the vision for the trip and how God had continued to lay me on his mind and he thought it was finally time to ask me about it. For a solid week, he called me daily to ask if I would consider going. He even threw enticing information about the trip such as, “You can ride an elephant.” After the fourth or fifth time he said, “Lindsey, promise me you will pray about it?” I agreed and I told God in my stupid stubbornness if He really wanted me to go, He would have to practically slap me in the face with an obvious sign.

The next morning, I was feeling weird about the whole thing and when I arrived to my staff interpreter job at a middle school, one of my deaf students asked if I would help him finish an assignment. I sat down next to a long table and noticed he had spread out about twenty National Geographic magazines across the table. The way they were spread out, you could not see the covers, only the continual overlapping of yellow from the rims of each magazine. He told me he needed to cut out pictures of things he liked and his love for nature led him to Nat-Geo magazines. As I asked him questions about what he liked, I was watching his responses in sign language while at the same time reaching over to feel my hand grab a magazine within reach. Now in both hands, I looked down at the front cover of the magazine I arbitrarily grabbed and nearly fell out of my chair. There, staring back at me, on the cover of National Geographic, were two people riding an elephant underneath the words, “Explore Chiang Mai, Thailand.” I called the seminary the same afternoon to sign up for the trip.

I had never been on a plane let alone outside of Texas hardly, so in deciding to travel across the world, I honestly had no idea what to expect. I did not know my teammates and the little they knew of me was that I loved deaf people and signing. We spent the majority of our time there learning about Buddhism and Islam and sharing the gospel of Jesus best we could with anyone willing to listen.

One afternoon during some free time, about ten of us from the team decided to go explore. We heard about a waterfall at the top of a mountain overlooking the city and immediately became intrigued. We found a guy willing to drive us and about fifteen minutes into the thirty-minute drive up the mountain, it began pouring rain. Had any of us been in our right mind, we would have turned around and gone back to the hotel, but none of us were. When we made it to the top, we located a covered pavilion within running distance from the van and agreed we would make a mad dash for it. We had been safe from the rain less than five minutes when one of my teammates tapped me on the shoulder and said, “Hey Lindsey, I think those people are deaf.” When I turned around I saw a group of twenty or so adults signing. I could not believe it. Without hesitation, I walked over and immediately asked the first person that looked at me if they were deaf. They nodded. We began chatting and after a couple minutes it occurred to me that they understood American Sign Language (ASL). Most countries have their own sign language and for some reason, despite being in Thailand, they knew and understood my sign language. Again, I could not believe it. Not long after our conversation began, they told me they needed to leave, but gave me information about where to meet other deaf people. These people were Christians and upon leaving, one of them looks to me and signs, “God brought you here to us today because He wanted to show us there is hope.”

As the day went on I continued to think of that man’s words and it struck a chord with me. The next day a teammate of mine and I went to the deaf school. We had no idea if they would even let us in, but we decided to show up and see. The moment we walked into the gated school yard, we were welcomed into a classroom. Most of the students were in their mid to late teens and they understood everything we signed. Sadly, only a few of them knew who Jesus was, but they were eager to learn more. We returned for many days to the same students to continue to share the victorious stories of Jesus with them.

On our last day there, one boy asked if we would share another story of Jesus, but he motioned to the teacher and indicated she would not approve. He led us to a picnic table outside and asked us about how the world was created. My friend John did not know sign fluently so he began sharing in spoken English, while I interpreted his story. When we began we had only four students with us. As we shared about God’s creating all the earth, many questions arose and we addressed all of them as best we could. We started sharing more about the life of Jesus and I felt something touch my back. When I looked over my shoulder, I saw a small girl and when I lifted my eyes I saw a sea of children to my left and to my right watching us. There were hundreds of deaf children and teenagers gathering around us to see us share about Jesus Christ. I have absolutely no words to describe that moment. It was incredible.

As the afternoon pressed on and the stories continued, it once again started raining. We all made a mad dash for the outdoor cafeteria which sheltered us from the rain. The children continued to ask us questions about this Jesus and the bible. We spent time with them sharing, taking photos and laughing. My heart had never felt so full. It finally began to get dark and we decided it was time for us to head back to our hotel. I remember an adult approaching us as we left saying, those kids have dinner at a certain time every night and they never miss. We immensely apologized for having messed up their schedule. With a tear in her eye she said, “They know what time dinner begins and ends. God bless you.” These kids purposefully went without food that night because the joy of Jesus satisfied their souls more than any physical nutrients could.

One girl we had spent a great deal of time with came over to me to say goodbye with tears streaming down her face. She pointed to herself and signed something I did not understand. She pulled out a dictionary to look up the meaning of the word she was signing. When she handed me the dictionary the definition read, “Hollowed out, dull, boring.” She was saying this describes her. She signed to me, “you will go back to America and you will forget about me.” I told her she was beautiful and Jesus loved her so much. I also told her she would always be in my heart and I could never forget her. I will always remember the smile she had on her face as we left that day.

What she may not realize is that I have never forgotten. For it was in those moments I realized I would never again be the same. I was completely wrecked. Because of Thailand, my love for the people, nations and tongues of this world was born.

I am living proof Jesus wants to do amazing things in and with your life. He leads you to places you could never imagine and the impact His name has on this world will forever bring joy to all eyes, ears and hearts.