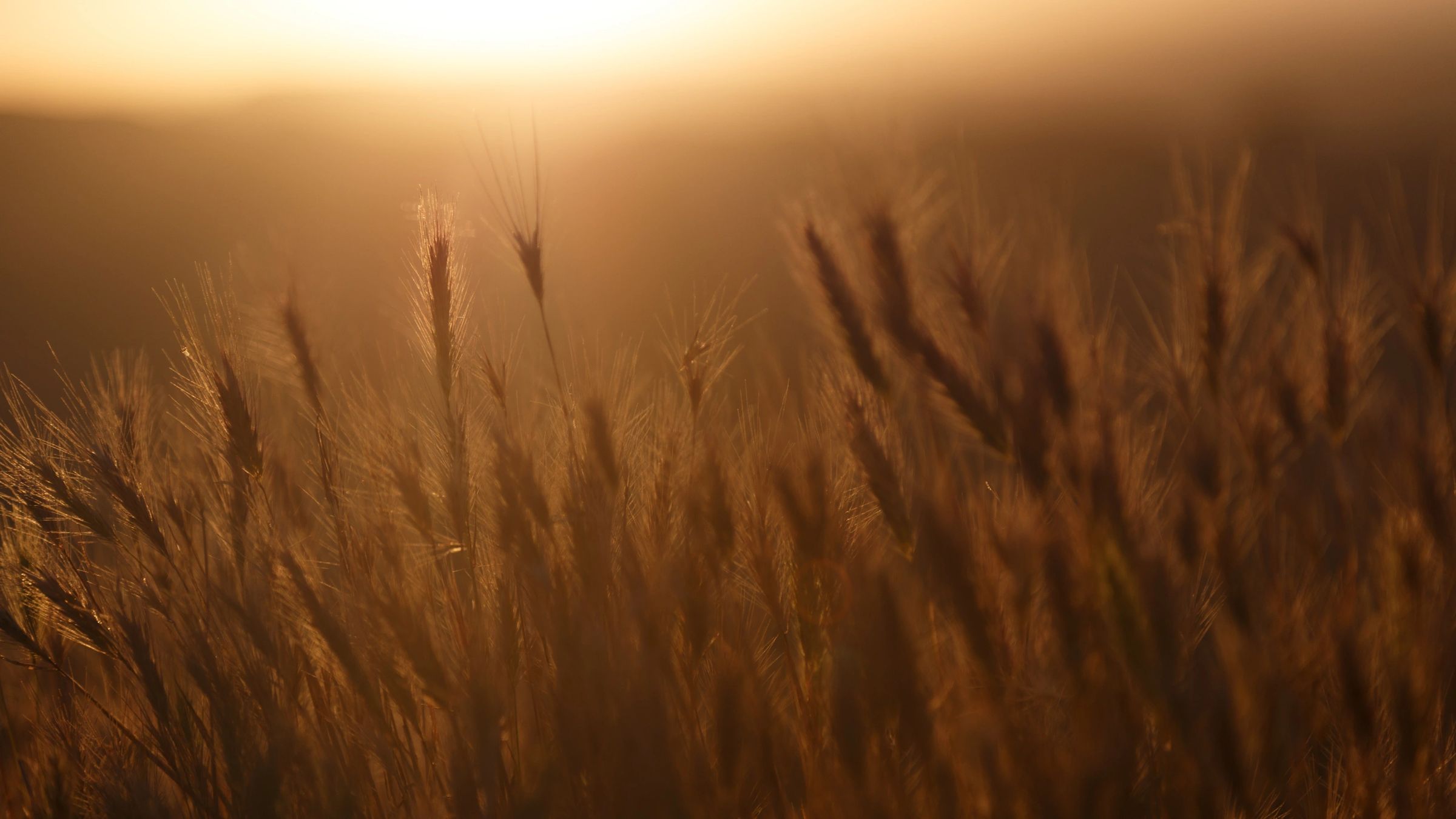 The Testimony of Paul

It is a common spiritual emotion to feel inadequate, the feeling we as Christians get, that we will never be good enough to be used by God. Although this is a natural human feeling, it is not biblical or from God our Father in any way. It is important for us to recognize those thoughts and feelings when they surface, but it is even more important to note if we are willing and obedient, God can use anyone to accomplish anything. There are many extraordinary examples of ordinary people in the bible God used for mighty Kingdom works. I bet these people never thought themselves worthy of grace or even cared to have it, but God cares for the path of every sinner.

One of the most notorious of all Christian haters was a man we know by the name of Saul. In Acts 9, we are introduced to Saul, a ruthless Pharisee and a malicious persecutor of Christians. His task was to seek out those following Jesus Christ, put them on trial in hopes to convict them of Christ following and be sentenced to death. Think of him in modern day terms as what we would call, a terrorist. Hopefully this gives you a clear image to describe the magnitude of how vile he was.

“But Saul, still breathing threats and murder against the disciples of the Lord, went to the high priest and asked him for letters to the synagogues at Damascus, so that if he found any belonging to the Way, men or women, he might bring them bound to Jerusalem.”

Saul did not fear religious leaders. He sought out the support of the High Priest to be granted permission to seek followers of Jesus, so they could be brought back to Jerusalem to face the ultimate penalty for it, death.

God knew that Saul was doing everything in his own human power to thwart His righteous plans. God could have let Satan continue to influence Saul’s actions, but instead of condemning him, He saved then used him.

“Now as he went on his way, he approached Damascus, and suddenly a light from heaven shone around him. And falling to the ground he heard a voice saying to him, “SAUL, SAUL, WHY ARE YOU PERSECUTING ME?” And he said, “Who are you, Lord?” And he said, “I AM JESUS, WHOM YOU ARE PERSECUTING. BUT RISE AND ENTER THE CITY, AND YOU WILL BE TOLD WHAT YOU ARE TO DO.”

After this miraculous event, God gave Saul specific instructions. Saul was led by his men since the light from heaven had caused him temporary blindness. It wasn’t until finding Annias, the man God told Saul to go to, that his sight was restored. The Lord also tells Saul part of this life change is the sufferings he is set to endure for the Lord’s namesake. At once, we see how Saul has changed.

“And immediately he proclaimed Jesus in the synagogues, saying, “He is the Son of God.” And all who heard him were amazed and said, “Is not this the man who made havoc in Jerusalem of those who called upon his name? And has he not come here for this purpose, to bring them bound before the chief priests?” But Saul increased all the more in strength, and confounded the Jews who lived in Damascus by proving that Jesus was the Christ.”

Before Saul’s blinding conversion on the road to Damascus, he wasn’t worried about God having the final say in his life. Saul was doing what he thought profitable, condemning to death all who believed in Christ, yet we see how God had mercy on him. Saul was given a new name after his conversion, Paul. This man went on to do much and suffer much for the sake of His and Our Lord, Jesus Christ. Paul wrote 13 of the 27 New Testament books and they are filled with boldness, conviction and unwavering passion for His life’s purpose and challenging others to live with that same intensity for Christ.

It reminds me that no matter the decisions I have made that may have strayed me from the hand of God, I was never out of His reach. It also reminds me of the excitement and obvious change others should see in my life because of my faith in Christ and decision to follow Him. I pray that after learning Paul’s story, you feel encouraged to stop fighting God. Regardless of the sins you have committed, God has already provided you with a way out. Your excuses are futile and they cannot measure up to the love Jesus has already bestowed upon you. You have two choices; reject Him or proclaim Him. Either way, God has already won the battle over your sins by dying on the cross.