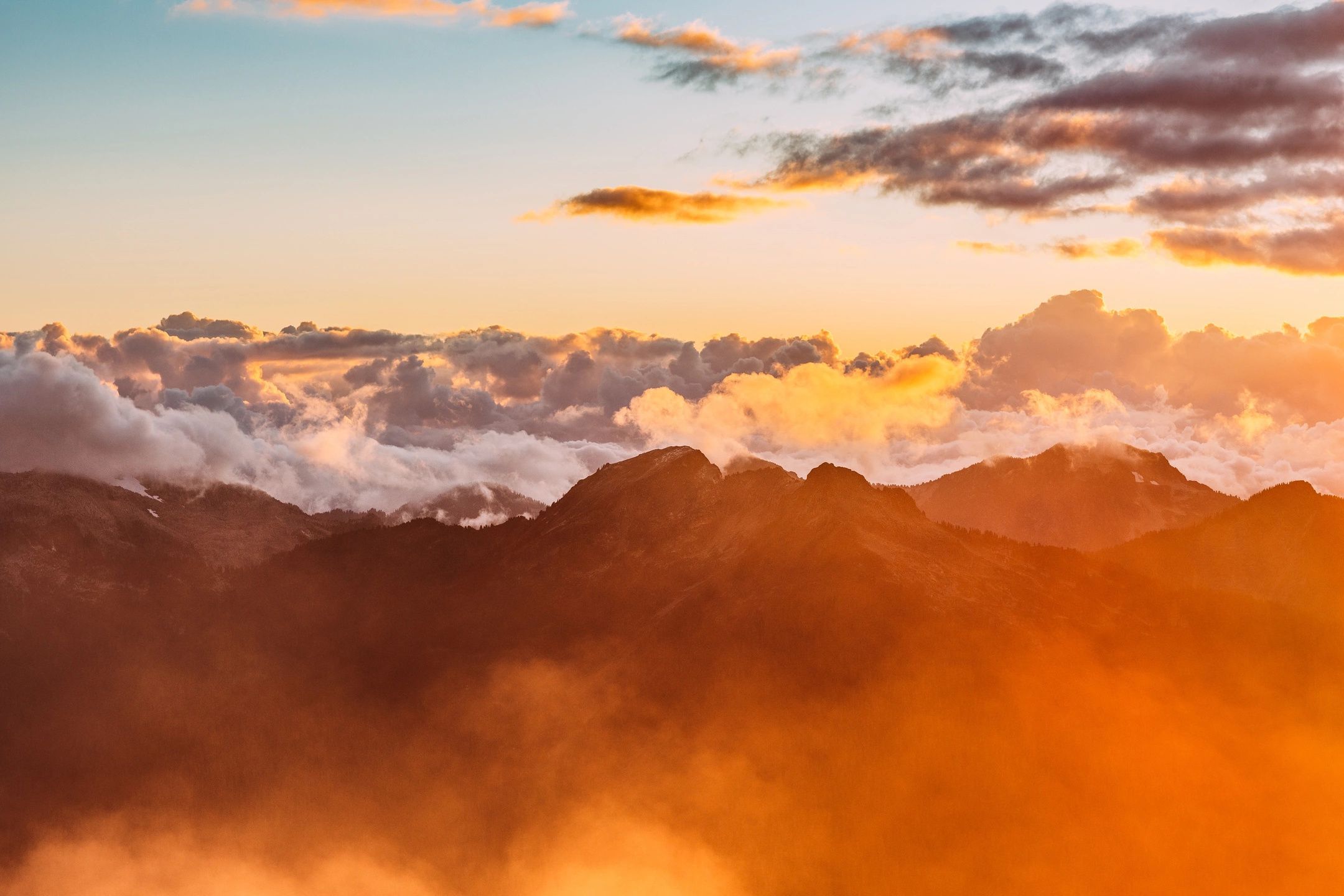 The Testimony of Jesus

Jesus Christ has the ultimate testimony. The tendency to put Jesus in the category of the human testimony is interesting because He is both God and man. It is impossible for us to know everything which occurred during His human existence, but as we study Him it quickly becomes obvious what we can gain from His time on earth.

Jesus was God incarnate. This means God made Himself flesh and walked among us as a man. Although He was fully man, He was also fully God. His testimony gives us hope and is paramount in understanding our own.

The birth, life and death of Jesus Christ was revealed through hundreds of biblical prophecies recorded long before He was born. Here are just a few:

“Therefore the Lord Himself will give you a sign. Behold, the virgin shall conceive and bear a son, and shall call His name Immanuel.”

“Rejoice greatly, O daughter of Zion! Shout aloud, O daughter of Jerusalem! Behold, your king is coming to you; righteous and having salvation is he, humble and mounted on a donkey, on a colt, the foal of a donkey.”

“But He was pierced for our transgressions, He was crushed for our iniquities; upon Him was the chastisement that brought us peace, and with His wounds we are healed.”

Even though the prophecies recorded were abundant and very clear, many doubted He truly was the Christ. Others firmly believed in His arrival.

After His birth, Wise Men traveled to visit and worship Him. Still others, like King Herod, sought to seek Him out to kill Him.

The only glimpse we have of Jesus in scripture before His adult ministry was when He was about twelve years old. He traveled to Jerusalem with His parents and for the Feast of the Passover they unknowingly left Him behind. After several days of traveling back and forth, Mary and Joseph finally found Him in the temple sitting among the Teachers. They were fully enthralled at His teaching and even astounded by His understanding and answers. (See Luke 2:41-52) After a reprimand from mom and dad expressing their worry and searching, Jesus’ reply is almost comical. “Why were you looking for me? Did you not know that I must be in my Father’s house?” (Luke 2:49)

As Jesus began His adult ministry, I want to point out a few key characteristics that strike me as phenomenal. I believe them to be paramount in understanding what He exemplified while on earth.

Yes, He did incredible things and spoke with mind numbing righteous conviction while on earth, but the ultimate purpose for His coming to us was His own physical death. Physical Death, so He could take my dirt and wipe it on Himself and in doing so breathe into me Spiritual Life. The fullness of death is not something anyone has undergone and survived, except Jesus. It is because of Jesus, when our physical life ends, if we have been redeemed, we will glory with Christ in our eternal life.

Jesus led (John 16:33), called (Matthew 4:18-22), befriended (John 13:23), taught (John 13:1-17, Matthew 5-7), healed (John 11), and sacrificed (John 19). He was fully God and fully man. He experienced acceptance, rejection, joy, emotional pain, physical pain and death. He walked on this earth like us, so when it came time for Him to die on the cross, His testimony would prove His true desire to be connected to us. He was willing to experience all the same earthly trials we do because of sin, except He did them without sinning. This gave us a perfect example to follow in hopes that our lives could have less sin once we decide to seek after Him.

He is Jesus. He is the Son of God. He is our Savior, friend, healer and redeemer. He is what we should aspire to be like.