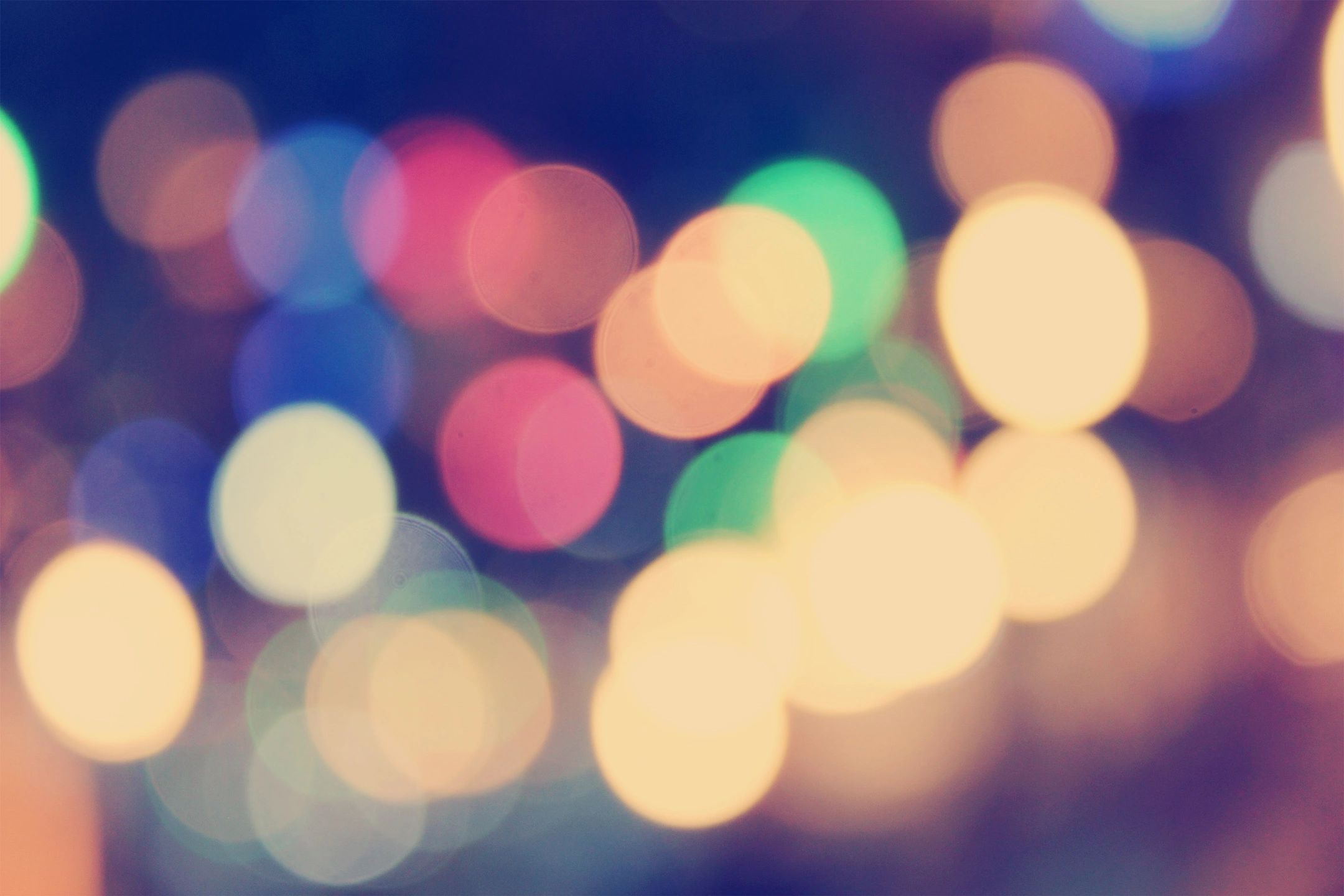 The Trinity is a term to describe God as three in one. Even though there are three separate roles that God has, they are also embodied as one. Hopefully as this is explained with scriptures it will make more sense.

God the Father is distinguished as, Creator God or the One True God. God the Father created everything; earth, planets, galaxies and everything living. He was not created by anything or anyone, He always was. In the beginning of the bible, in Genesis (which means, “the beginning), the story of creation is told.

Our human mind simply cannot fathom the concept that nothing created God, but before the earth and all that was/is in it, God was. God spoke everything into existence and at His voice, everything began.

“And God said, “Let there be light,” and there was light. And God saw that the light was good. And God separated the light from the darkness.”

Take time on your own to read the creation story in Genesis chapters one and two. In six days our Creator spoke everything into existence to His satisfaction and thus rested on the seventh day.

Jesus Christ, Son of God, God in Flesh, these are some names we know God the Son by. God Himself longed to have a relationship with us. In the Old Testament books of the bible, God the Father had close conversations with those who served Him. He spoke directly with Abraham, Joseph, Noah, Moses, Daniel, just to name a few. The perfect plan all along was to send Himself, in human form, to appear to His creation on the earth and prove His love for us through death on a cross. In Luke 2, an angel of the Lord appears to Mary, a virgin.

“Do not be afraid, Mary, for you have found favor with God. And behold, you will conceive in your womb and bear a son, and you shall call his name Jesus. He will be great and will be called the Son of the Most High.”

Jesus was God, but Jesus was also man. He was born to live and die on earth as decided by His Father in heaven.

“For God so loved the world, that He gave His only Son, that whoever believes in Him should not perish but have eternal life.”

Jesus came in order to prove He was God in Flesh. This further exalted the realness of Creator God by fulfilling His plan to take our place with Jesus’ death. Jesus died because there was sin. Sin was separating us from God. God wanted to draw us near to Him. The only way for this to happen was for Jesus to die. His death on a cross opened the door for relationship to exist and our sins to be washed away.

“He is the propitiation for our sins, and not for ours only but also for the sins of the whole world.”

“I am the way, and the truth, and the life. No one comes to the Father except through me.”

Jesus told His disciples of His death to come, but He promised not leave them alone. Here is His promise in John 14:26.

“But the Helper, the Holy Spirit, whom the Father will send in my name, He will teach you all things and bring to your remembrance all that I have said to you.”

“Likewise the Spirit helps us in our weakness. For we do not know what to pray for as we ought, but the Spirit Himself intercedes for us with groaning too deep for words.”

God the Father, the Son and the Holy Spirit are separate, but three. They constantly work as one to teach, intercede and guide us into deeper relationship with Him. Having communion with Him leads others to see His love in us. This allows them to be led to salvation through Jesus Christ as well.